What is the Unexpected Project?

In 2012, near-miss survivors Jennifer Binkley Carney and Anne Garrett connected on Facebook. Inspired by the compelling and shocking report Deadly Deliveries from Amnesty International, they decided to come together to make a documentary about maternal death and near-death in the U.S.A. In early 2013 they held an Indiegogo campaign that raised more than $12,000 and they used that to film nearly thirty hours of interviews. The work, done between families, partners, and "real lives" was emotionally exhausting - far more challenging than they had anticipated. Determined to continue, they established a Facebook group where they collected stories and were able to meet thousands of survivors.

They worked with Lucina Maternity to host the first survivors forum in San Jose, California at the Sobrato Center, and then were invited to speak at the California state AWHONN conference as a survivors panel. They continued to collect stories, and engage survivors and when ProPublica came to them seeking information - they were prepared.

Like the rest of the world, the pandemic slowed down our efforts, but with the renewed involvement of survivor Todd Heiden, Anne was inspired to finish her memoir and to meet with Todd and his close friend and filmmaker Edwin Colebunders to discuss finishing the film. Meeting in Orlando in 2021 with Todd, Edwin and Dr. Linda Burke, fueled our passion and commitment to finish what we'd started.

Anne's book shifted from a memoir to an anthology and over the course of the summer and fall of 2021 she interviewed over fifty survivors for the book. That book is now in the final stages of production and will be available on Amazon in August of 2022.

At the same time, everything came together, survivors from around the country not only shared their stories but offered up their homes, their pizza parlors, and their communities to support our efforts to bring the book Hush and the survivors forums to communities near you.

Not wanting to start yet another nonprofit, Anne approached Kara Boeldt the founder of EndPreeclampsia and they agreed it was a natural relationship.

In the summer of 2022, EndPreeclampsia, a U.S. based 501(c)(3) nonprofit became its fiscal sponsor and planning efforts began to bring survivors forum to communities and teaching hospitals around the states and to bring a small but mighty film crew with us to finish the film.

Donations made to EndPreeclampsia on behalf of the Unexpected Project go to support air fare and local travel, accommodations, and forum expenses. We are happy to sleep on sofa beds, eat potluck, and drive around in your pick-up. This is about meeting you where you're at and we want to make this a positive and healing experience for everyone involved. 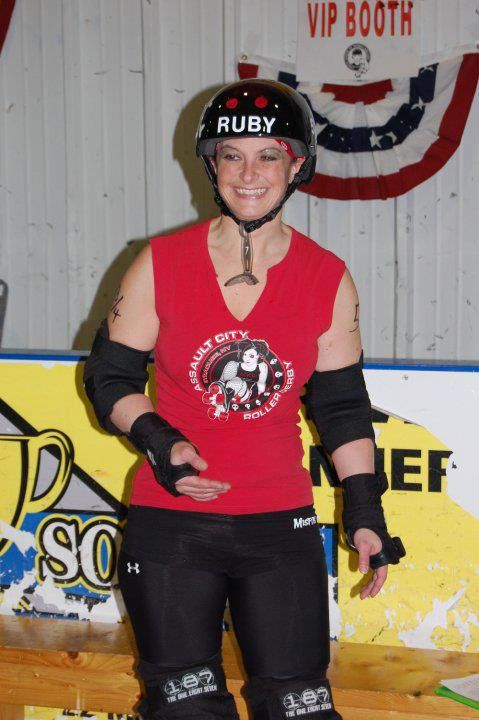